Thank you for Subscribing to Financial Services Review Weekly Brief

Can your Investment Manager be both fundamentally and artificially intelligent?

Today from a marketing perspective, if you are using Artificial Intelligence (AI), it means you are at least one step beyond the state-of-the-art, and what you have to offer is a lot better than the competition! Whenever I think of this, I smile as I recall my college years in computer science. Back then, my favorite joke was to say that a certain professor was artificially intelligent, and I did not mean that in a positive way.

Artificial Intelligence is the intelligence displayed by machines programmed to mimic our cognitive functions. It is a scientific discipline since 1956. During its first 30 years, as computer power was a limited and expensive resource, human minds were mimicked in very simplistic and symbolic fashions. With computing costs down close to zero, AI gradually moved into more complex and computationally intensive territories.

Since they defeated the best players at Chess and Go, the champions of Computationally Intensive Intelligence are Neural Networks. Their achievements are overwhelming. However, because their name suggests they are made of the same stuff as our brain, they are even more fantastic and scary. If you have not already, you will soon meet someone arguing that they are the next dominant intelligence:

Beware of the Planet of the Robotic Apes!

“BECAUSE THEIR NAME SUGGESTS THEY ARE MADE OF THE SAME STUFF AS OUR BRAIN, NEURAL NETWORKS ARE EVEN MORE FANTASTIC AND SCARY”

In 1904, the New York Times published an article about Clever Hans, an Intelligent Horse who had been going around Europe for many years. Horses are known to be extremely intelligent, but Clever Hans was different. He displayed a human intelligence. Hans knew colors, numbers, and advanced arithmetic. He could remember and spell the name of persons. He had no limit. However, it was all biased. He had learned the quickest way to receive his favorite reward. In order to find the correct answer, he could read minimal changes in the eyes of his questioner.

What does this Animal Intelligence tell us about Artificial Intelligence? Like Hans, AI carefully reads all minimal variations in the input data. When Human Intelligence is mimicked better and better, everyone gets mesmerized. However, there is no guarantee where the intelligence is coming from. The only sure thing is that results are highly dependent on input data and reward functions. Just like Clever Hans, there is nothing magic about AI.

In 2019, the hot topic at Quant Conferences was Natural Language Processing. Reading earning transcripts to reproduce financial analyst recommendations was presented as the next golden trove. I have studied analyst recommendations for the past 20 years. If you are ready to put all your chips on whatever intelligence they embed, you could be in for a big disappointment. I certainly do not need a neural network to figure out whether they are made of gold.

I reckon I do have the advantage of hindsight on my side as I can define today what would have been a golden investment strategy in the past. I could thus pay top dollar to one of those fancy data science outfits, asking them to feed their state-of-the-art neural networks with all available data and match my golden target. I would indulge being lazy, let others do the work, and wait for their solution to materialize. However, no matter how good they are, their solution will never embed more intelligence that there actually is between the input data and the function to fit.

The fact that correlation does not imply causation is well taught. It is also quickly forgotten on the shrine of advanced complexity. At the exact minute, students enter the realm of data sciences, the exponential growth of data at their disposal turns into a dangerous belief: add more data, and you will eventually uncover some virgin intelligence. It is dangerous to add more data blindly, especially when you are piling noise. Reduce your signal-to-noise ratio, and you are bound to find spurious correlations. That is the hard limit of Artificial Intelligence. That is where Fundamental Intelligence must kick in.

Some humans are very good at uncovering cause-and-effect relationships, though. For instance, some fundamental managers can find their way in an ocean of data and come up with one fact that completely changes our perspective on the market. They can pinpoint nuances in corporate rhetoric and shape business cases into whole investment strategies. They can identify specificities that AI will always overlook because it will never rise to a sufficient level of correlation.

On the other hand, assessing correlations is extremely difficult for humans, at least without computer assistance. Moreover, humans can completely forget everything lying outside their idea. They can go all-in to prove their point and disregard basic safety considerations. They can have an uncanny ability to single out opportunities and be quickly at odds with anyone who does not follow their line of reasoning. Machines do not care about such things. Your partner may complain when you do not follow driving directions. Your smartphone will just recalculate.

Machines have no hard feelings; data scientists do. They are humans, like fundamental managers. Therefore, my question should be how fundamental managers and quantitative researchers can work together in good intelligence. If both sides are locked up in separate towers, they will keep throwing everything they have at each other. Successful teams have both parties sitting all day at the same table. The best teams have Fundamental Managers who are Data Scientists as well.

When correlations come with good causality when you can single out facts and make them part of a bigger picture, the level of confidence in the outcome increases sharply. That is what Quantamental Management is all about. Within five years, it will be true of every Investment Manager. 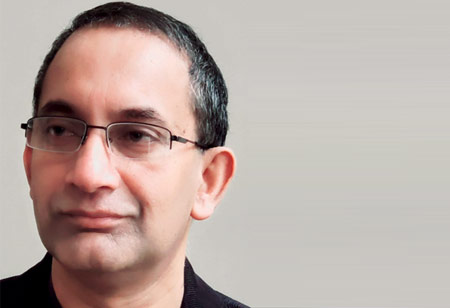 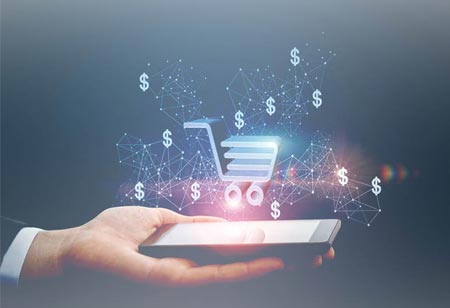 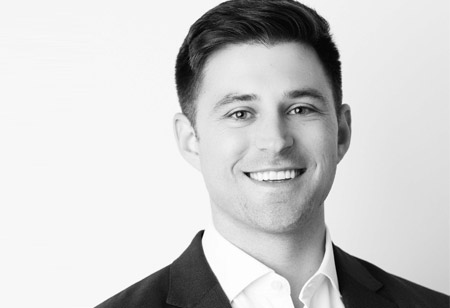 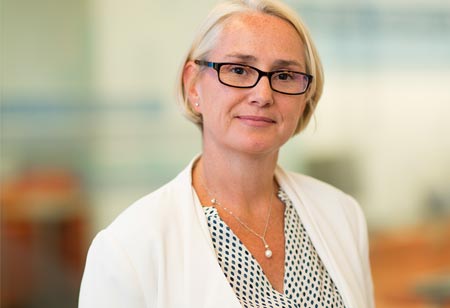 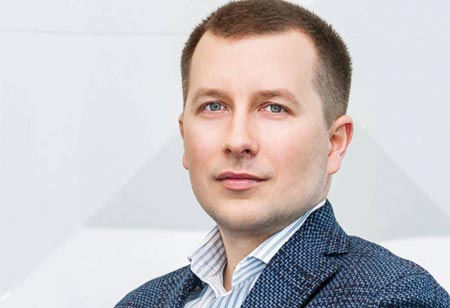 Agritech Startups That Are Transforming The Industry

Copyright © 2022 Financial Services Review All rights reserved |  Subscribe |  About Us

However, if you would like to share the information in this article, you may use the link below: